To limit damage to doors and maintenance costs, Persoon Vleeswaren has opted for an industrial air curtain at all busy logistics passageways within its premises in Lisse. These industrial air curtains are fully supplied and installed by the company Air In Motion. Because of the unique operation of an industrial air curtain (AFIM® Air Door) there will be an annually saving on maintenance and repair of doors because through this solution the passages can remain open. In collaboration with Persoon Vleeswaren, Air in Motion has produced a savings calculation for several passages. This is a clear presentation of the payback period per passage.

The roots of Persoon Vleeswaren are at the beginning of the last century. In 1917 Leo Persoon opened a butcher shop in Lisse. Meanwhile this butchery has become a medium-sized meat processing factory with 180 employees. Persoon Vleeswaren has a sales office in the United Kingdom. Through extensive experience, they can immediately tell you whether they can meet your needs. The drive of the company is called "flexible manufacturing". Due to short production lines they can quickly and easily respond to the needs. In addition, they can produce in a highly specialised and vital manner.

Bacon
The bacon of Persoon Vleeswaren is produced in a traditional way and is among the top in the Netherlands. They produce the back bacon from the loin. The delicious flavour is created by an edge of back fat, mildly salted and slightly smoked. It is not a coincidence that they export large quantities, including to the United Kingdom. In the Netherlands they are also well represented.

Streaky bacon
For the bacon products Persoon Vleeswaren uses lean pork bellies without rind and cartilage. After salting they are smoked, depending on the final product. Of course there are also unsmoked versions. They supply whole bellies for slicers, half bellies for the deli departments and sliced types for catering and wholesale.

Sausage products
Gildener dried sausages are synonymous for good and constant quality. Not only the highly acclaimed salami but also the saveloy and farmer sausage have a good flavour. Natural, Persoon Vleeswaren also produces under a private label. In addition they have flexible production processes. 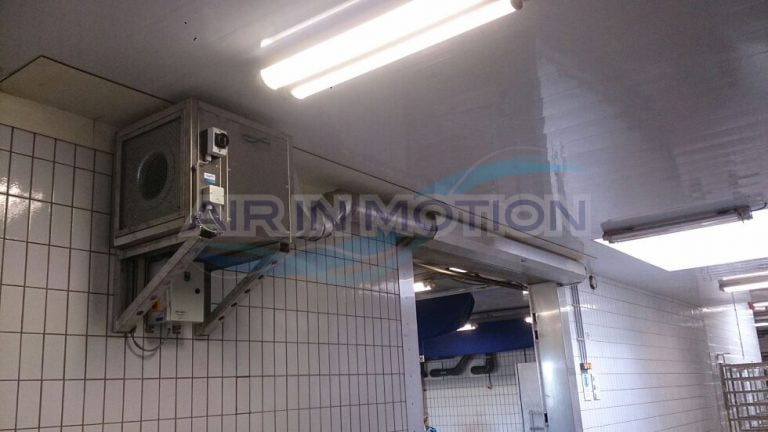 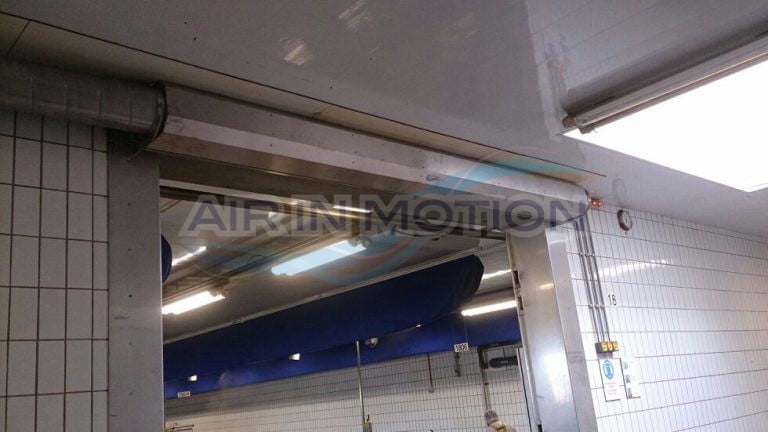